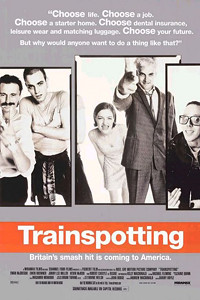 Rarely do films ever do the book justice. In this case, I think it’s a very good adaptation of a book that really didn’t scream “film-ready” when I read it. The casting is great, too. This was the film that made me fall in love with Ewan McGregor. 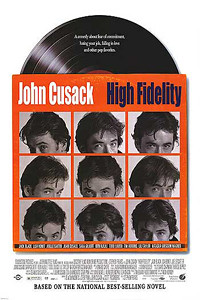 Again, usually film versions of books are terrible, but this one is just really fun. There have been some changes from the book (location, for one) but it’s definitely in the same spirit as the book. 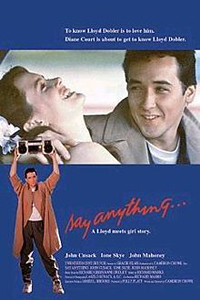 Say Anything breaks my heart every time, and gets mended back together every time I see Lloyd holding up that boombox and blasting Peter Gabriel’s “In Your Eyes.” 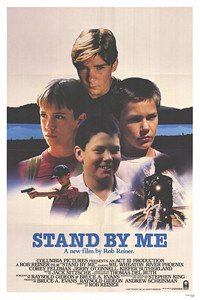 My best friend in elementary school introduced me to this film, and we would watch it constantly. I had a crush on Wil Wheaton. I kind of still do. 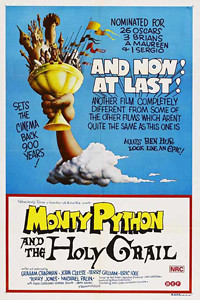 I love British humor. It’s more my style, and this film never fails to crack me up. I love the absurdity of this film so much. 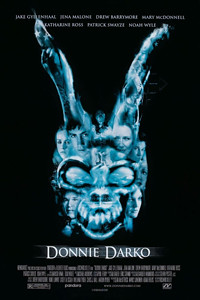 I love films that are weird and make you think, “What the hell just happened?” when you’re through watching them. This one is one of those films for sure. It’s surreal, it’s dark, it’s funny (at times)…I just really enjoy it. 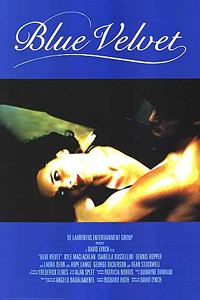 This is my favorite David Lynch film. It’s so beautifully strange. 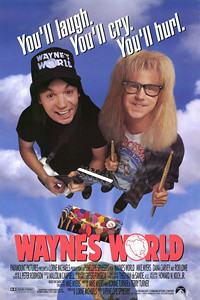 There are very few American comedies that make me laugh, and Wayne’s World is one of them. It’s not too slapstick, and it’s not too “dumb.” I was a fan of the Wayne’s World skits on Saturday Night Live, and I really didn’t think the film adaptation would be very good. I was wrong. Wayne’s World 2 is surprisingly funny, too. 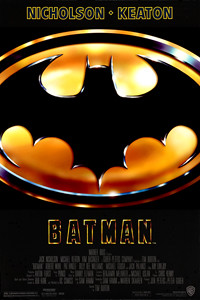 I was obsessed with this film when it came out. It was definitely the start of my love of Batman. 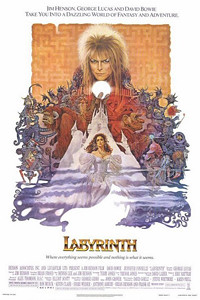 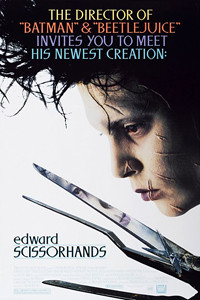 This film never fails to make me cry. It’s so beautiful, and Johnny Depp is so amazing in this film. 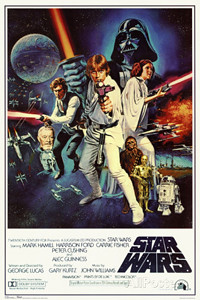 I love the original Star Wars trilogy so much, and trying to pick a favorite is really difficult. I chose this over The Empire Strikes Back because this was the first Star Wars film I saw, so it has a special place in my heart. 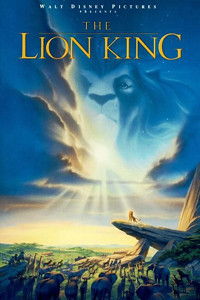 I can’t tell you how many times I’ve seen this film. I can practically quote it from beginning to end. It’s my favorite Disney film, and I just love everything about it. 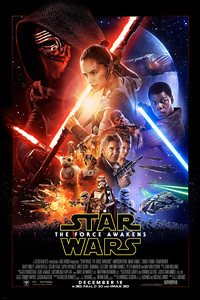 Okay, I know I already mentioned another Star Wars film in my list, but I love The Force Awakens too much to not include it. I think it really captures the spirit of the original trilogy. I love the new “trio” so much. 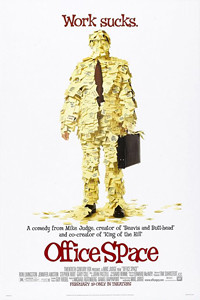 I was in high school when this film came out, and I thought it was hilarious. Then, a couple of years later I started working in office jobs, and suddenly this film became hilarious and terrifyingly relate-able.